Call of Duty: Modern Warfare’s battle royale spin-off, Warzone, has actually been incredibly popular. Several high profile pro-gamers have left Epic’s Fortnite to stream Warzone. Whether they return to Fortnite or not is yet to be seen. However if you want to try the core game’s routine multiplayer modes, now is your chance! Modern Warfare’s multiplayer offerings will be FREE until April 6 at 10 AM PT/ 1 PM ET. Even if you do not end up buying the full video game, you have 2 more days to level up your weapons and create some loadouts for Warzone– all of your Warzone levels and purchases also carry over to multiplayer.

If you have already downloaded Warzone just select the “Multiplayer” option from the main menu to access the free multiplayer weekend. If you don’t currently have Warzone, then make sure to download it now, so you can play as much as possible. Regrettably, if you want to keep playing Modern Warfare’s multiplayer past the complimentary weekend, it looks like you’ll need to pay full price as no discounts have been announced.

One of this weekend’s offered playlists includes “Stocked Up, Locked Down,” which alternates between the 10 vs 10 Atlas Superstore and 6 vs 6 Shoothouse maps with game modes like Team Death Match, Domination. Other video game modes you can expect consist of the 64 vs 64 Ground War and Gunfight, which is a 2 vs 2, last-man-standing battle. It’s incredibly tense and is perfect to play with a buddy.

PC Gamer Call of Duty: Modern Warfare review scored the game an 80 and praised the multiplayer’s various modes, most notably Gunfight, and they were impressed the “first-person gun feel”. The Final conclusion was “Modern Warfare evolves the series for the better, but it could be so much more.”

” Modern Warfare’s moments of unfamiliarity that impressed me—rebuilt weapon handling, ambitious new multiplayer modes, and characters that aren’t the cookie-cutter operatives we’ve seen in the last decade. Modern Warfare is an evolution for the series, and it’s exciting.” writes Morgan Park. “Other modes stand out too, like the re-imagined Search and Destroy replacement Cyber Attack and the Realism rule set, which strips away all HUD and makes head shots a one-hit kill. Cyber Attack adds depth to the elimination format by splitting priorities between playing the objective and reviving teammates.” 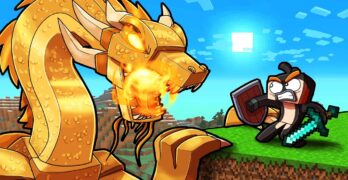 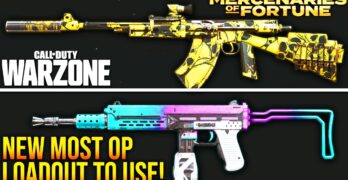