You are here: Home / Feature Video / SBMM Warzone is Shutting Down!

How to get your player stats in Warzone after Activision threatens SBMM Warzone and tells them to shut it down. In this video Warzone expert, JGod, shares 3 other stat sites that he suggests as replacements so you can get all the info you need to maximize your game in Warzone.

Check out Tracker Network looks like a good site. It not only tracks Warzone but most of the most popular Battle Royal games. Valorant, Fortnite, Apex Legends, Warzone, Rainbox 6 Siege and more.

WZ Ranked is also another Warzone stat site. It is not a user friendly as Tracker Network, but is does have some great info that can help you become better in Warzone. WZ Ranked claims to be “The most in-depth Warzone stats progression tracker”.

Call of Duty Stats Tracker is another stat site that is dedicated to the COD franchise. 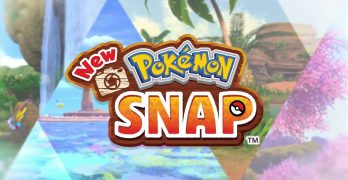 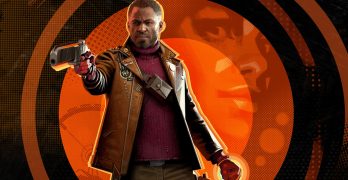